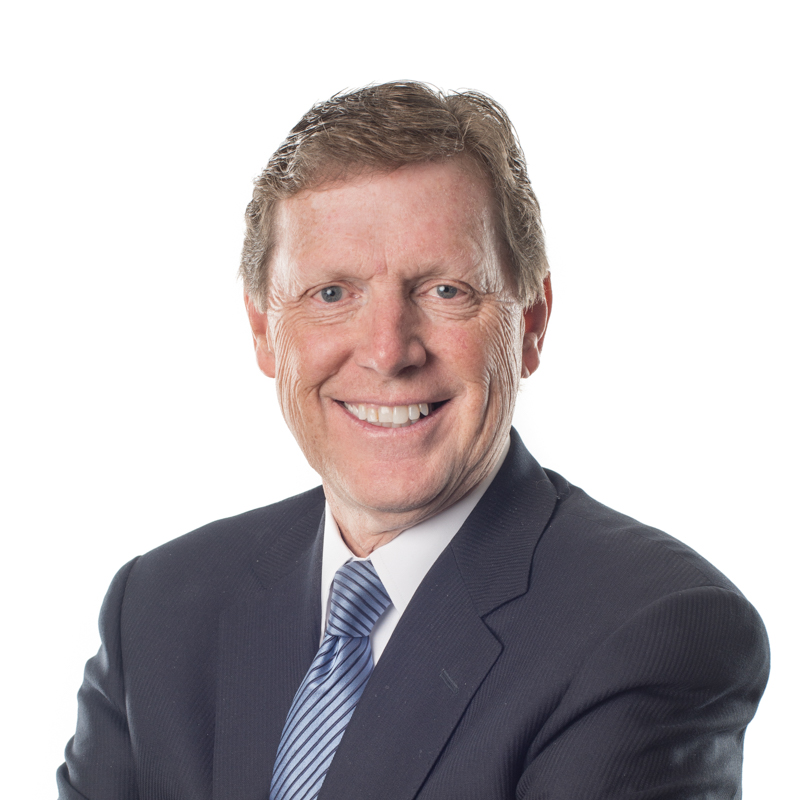 Terry H. Buckner is the President and CEO of Buckner —a third generation, Utah family-owned business. Terry studied as a finance undergraduate student at Brigham Young University and earned his MBA from Utah State University in 1979. He completed his Chartered Property Casualty Underwriter (CPCU) designation in 1983. After assuming full command of Buckner in 1992, Terry made several critical strategic moves that allowed the company to experience explosive growth, expanding to more than 20 times the size than when he took the reins. Terry has served as the Chairman of the Salt Lake Area Chamber of Commerce and served on various advisory boards for BYU, Utah State University, and Weber State University.

Terry and his wife, Lynne, are parents to seven children and 13 grandchildren. He enjoys mountain biking, golf, and skiing, as well as experiencing new foods, activities, and cultures as he travels with his family. 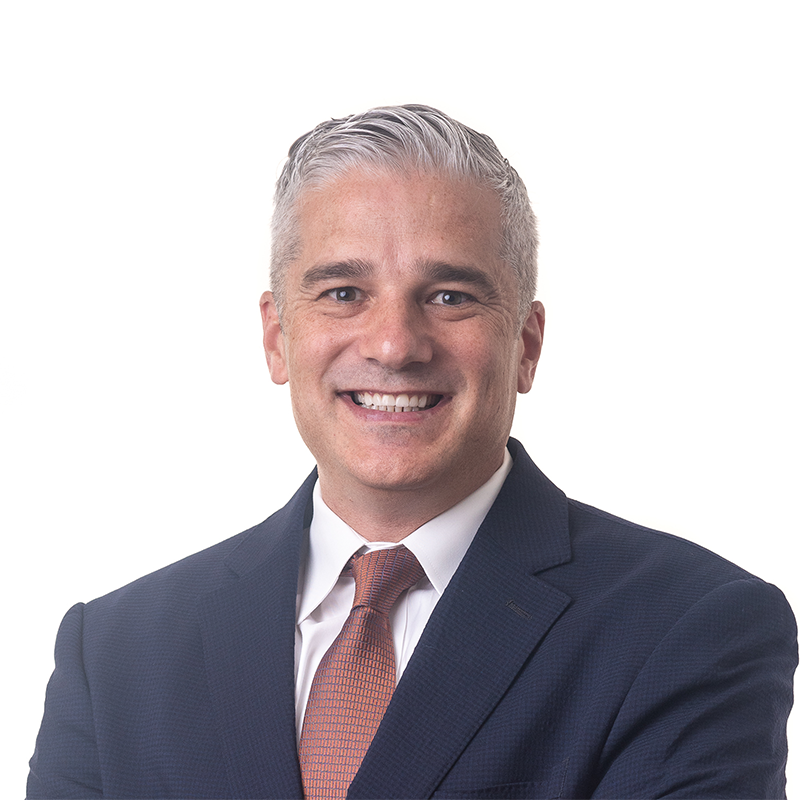 Frank began his insurance career in 1999 working in a small insurance agency while developing his education. After graduating with an Accounting degree from the University of Utah and obtaining an MBA from the University of Colorado, he fully committed to the insurance industry by immersing himself in budgeting, mergers and acquisitions, operational workflows, and compliance.

Frank’s personal focus is centered on a patient wife and 3 great kids. His hobbies consist of anything outdoors, including snowboarding, volleyball, motorcycle riding, and the occasional camping trip. He is a little bit of a foodie and loves to find the local “hole in the wall” restaurant. Frank also enjoys attending a baseball game when he needs to relax. 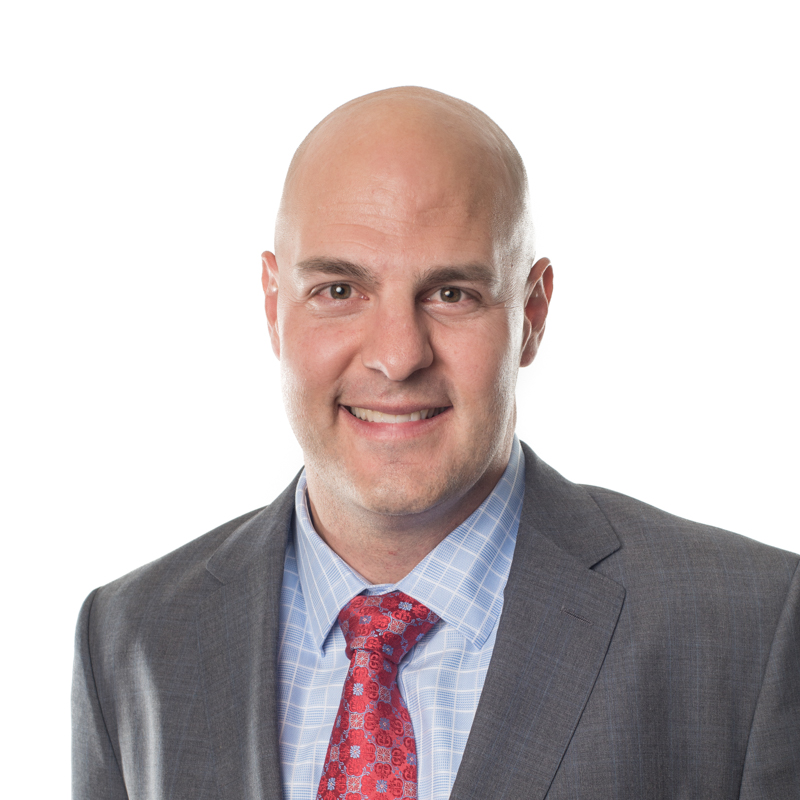 Christian has been working in the insurance industry since 2001. He specializes in helping clients in the retail, manufacturing, technology, and professional services industries.

He is a walking quadriplegic due to a mountain biking injury and enjoys flying and fly fishing. 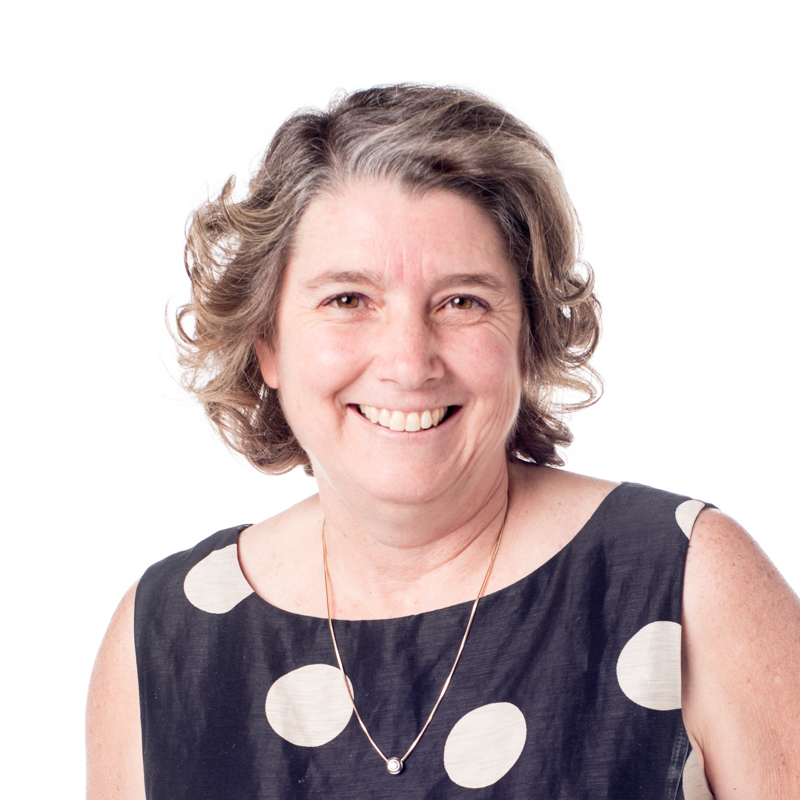 Lisa has been in the insurance industry for over 40 years and joined Buckner in August 2016. She has held positions with various regional and national brokers and has also been a commercial lines underwriter with a large national insurer. 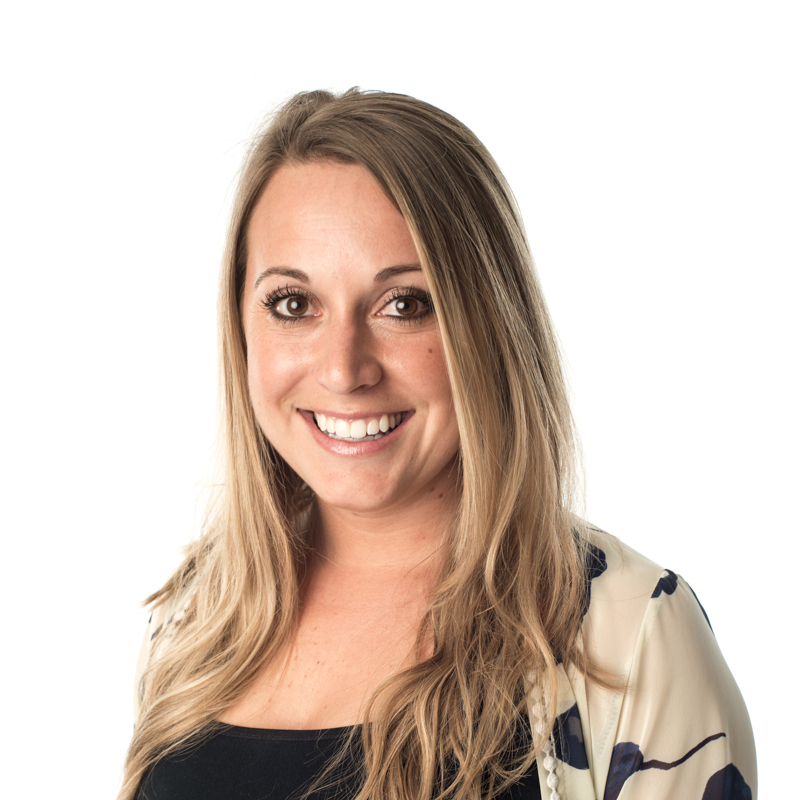 Sierra started with Buckner in 2015 as the Human Resources Director. She oversees the “people” side of the company, including Benefit Administration, Legal Compliance, Employee Relations, Payroll, Recruiting/Onboarding and the Wellness Program. Prior to joining Buckner, Sierra spent nearly three years managing the HR Department for Oakwood Homes.

Sierra graduated from the University of Central Oklahoma with a Bachelor’s degree in Human Resources. She earned her Group Benefit Associate designation in 2017 and is a Society of Human Resources Senior Certified Professional (SHRM-SCP) . Sierra enjoys the outdoors and loves spending time with her family. After moving 15 times while growing up, she now calls Denver home. 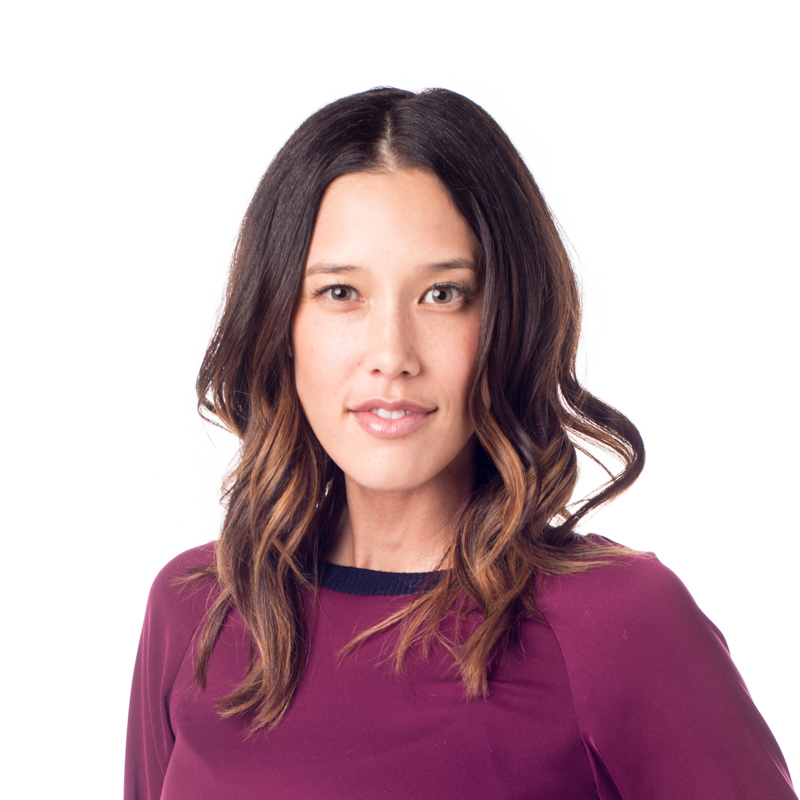 Lianna joined Buckner in 2016 as Vice President of Marketing. In her role, she manages the firm’s brand communications and marketing strategy for five offices. Lianna earned a B.A. in Marketing from the David Eccles School of Business at the University of Utah and is currently pursuing her Master’s Degree in General Management from Harvard University.

Lianna is from Honolulu, Hawaii and was a member of the National Scholastic Surfing team in high school. She enjoys traveling with her children. 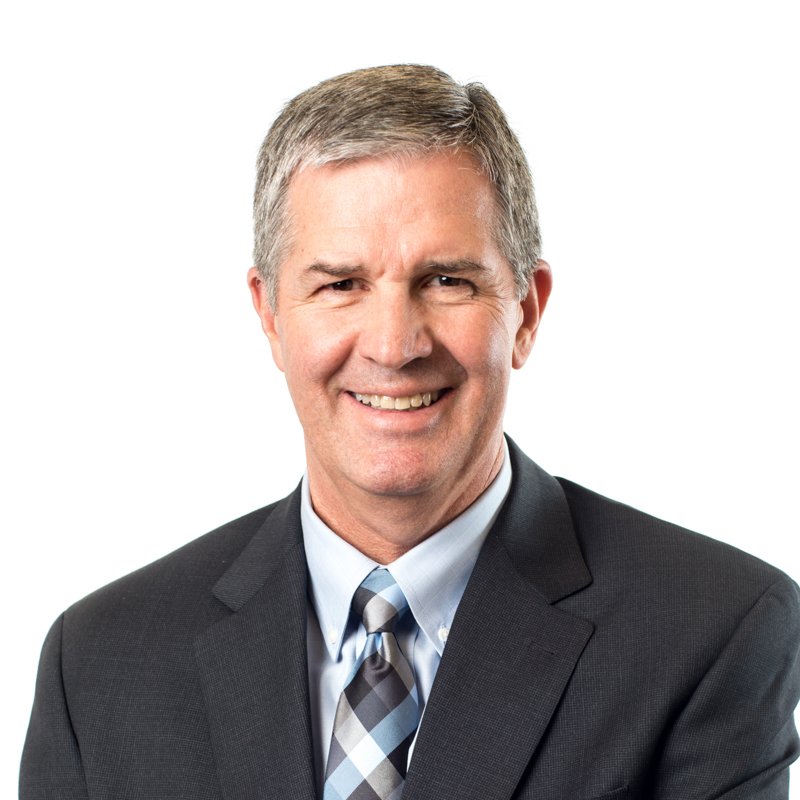 Brad entered the insurance industry in 1978, joining Buckner in 2010. His areas of expertise include Agriculture, Aviation, Fuel Distributors, and Construction. He has obtained his CIC (Certified Insurance Counselor) licensure.

Brad counts hunting, fishing, snowmobiling, and sports among his various hobbies. He considers raising his family his greatest accomplishment. 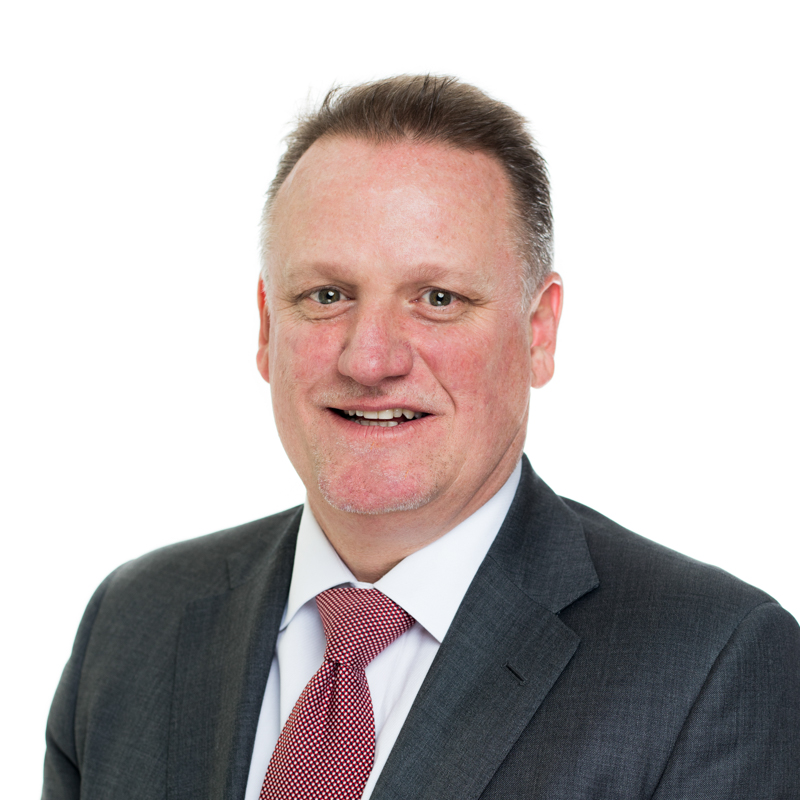 Lance joined Buckner in 2017, bringing with him over 25 years of insurance experience. He received his Bachelor of Science degree from Southeastern Oklahoma State University and has experience in various sectors within the insurance industry.

Lance enjoyed playing sports as a child and considers his kids to be his greatest accomplishment in life. Carmine’s on Penn is his favorite restaurant and Hawaii is his favorite place for a getaway. 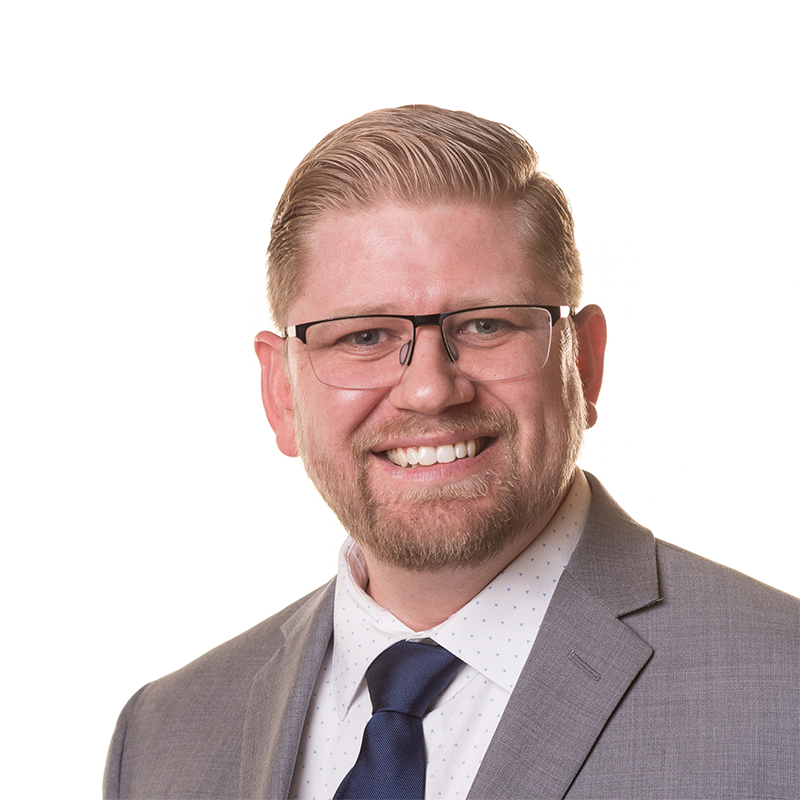 Brad has been in the insurance industry since 2007, joining the Buckner team in 2014. He specializes in helping clients navigate the claims process, with a particular emphasis on coverage analysis. He received his Bachelor’s degree from the University of Utah in Political Science. He also holds Associate in Claims (AIC) and Associate in General Insurance (AINS) designations, as well as a Utah Property and Casualty license. In 2019, Brad became Director of Client Experience where he manages all aspects of the client experience.

Brad loves going to the beach and snorkeling. His favorite place to explore while snorkeling is Hanauma Bay in Hawaii. Brad also loves to read biographies and enjoys learning how things work. 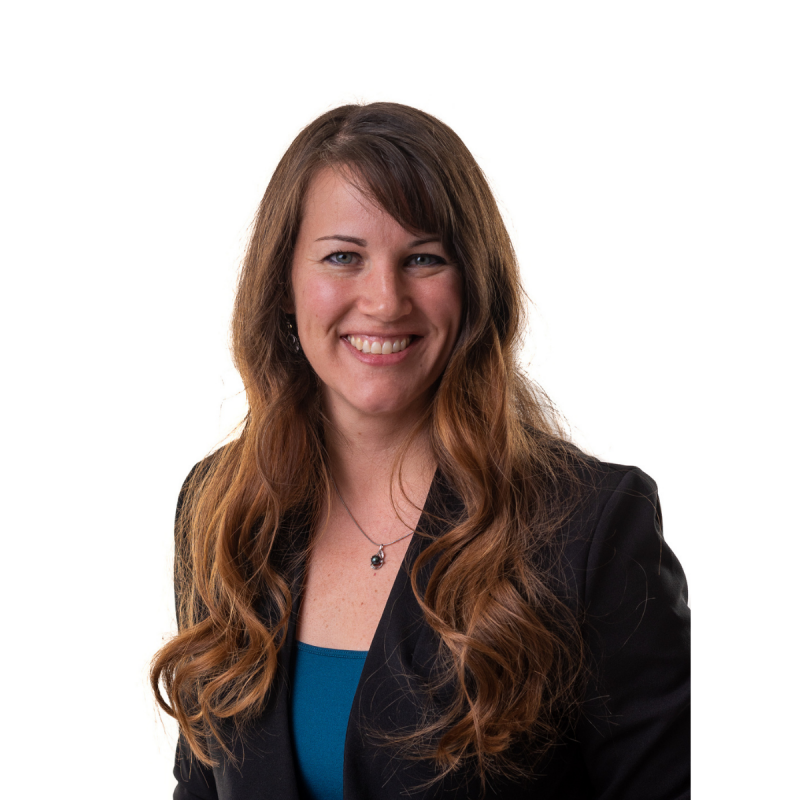 Whitney began her insurance career in 2021 when she joined the Buckner Company. She previously worked as the controller at a manufacturer of screen guards for cellphones for 9 years. After graduating with an Accounting Degree from Utah State University, she went on to obtain an MBA from Capella University.

Whitney loves to travel and has a goal to see all Seven Wonders of the World one day. She has a loving family with a husband and two boys who keep her more than busy with their sports and activities. If you go to a Jazz game, theater, or concert, there’s a high likelihood you’ll bump shoulders with Whitney.